“THE WAY OF HARMONY” Learn From Those Who Have Made This Their Life Journey 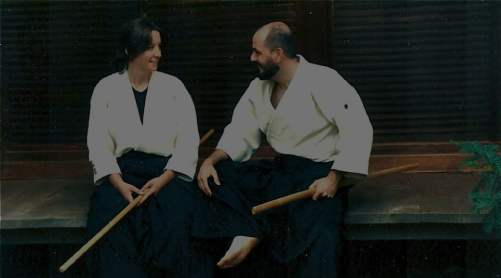 R. Crane, Sensei is also the current President of Aikido Agatsu Remei, which certifies higher level ranking directly through Aikido World Headquarters, Tokyo, Japan. The Remei is an organization of Dojos which regularly offers classes in New Jersey, Nebraska, Alabama, Florida and Israel. The Remei is in full support of Aikido World Hdqtrs., Aikido Doshu, and the propagation of Traditional Aikido.

K. Crane Sensei was honored to receive the Camden County Martin Luther King, Jr. Freedom Medal in 2019 for her commitment to service throughout the South Jersey community through Aikido. Sensei also holds Teaching Level certification in Ikenobo Ikebana, a School of Traditional Japanese Flower Arranging with a 550 Year history. Her arrangements are regularly displayed at the Dojo and have appeared at the Shofuso Japanese House, Longwood Gardens, and at the Philadelphia Flower Show, along with other noted venue in the South Jersey area.

Together, Crane Sensei and Agatsu Dojos have been honored by the US Senate & Congress, as well as by State Legislators, law enforcement, and civic organizations for their dedication and contributions through their teachings of Aikido and its principles to the community.

In 1993, Crane Sensei released their comprehensive work, ‘Aikido In Training’, first as a hardcover and now in its second printing as a softcover. The successful publication of their book was followed closely be the 12-Volume “Aikido in Training’ DVD Series. ‘Aikido In Training’ has received extensive recognition worldwide as one of the authoritative works on the practice and principles of this unique Japanese Martial Art. 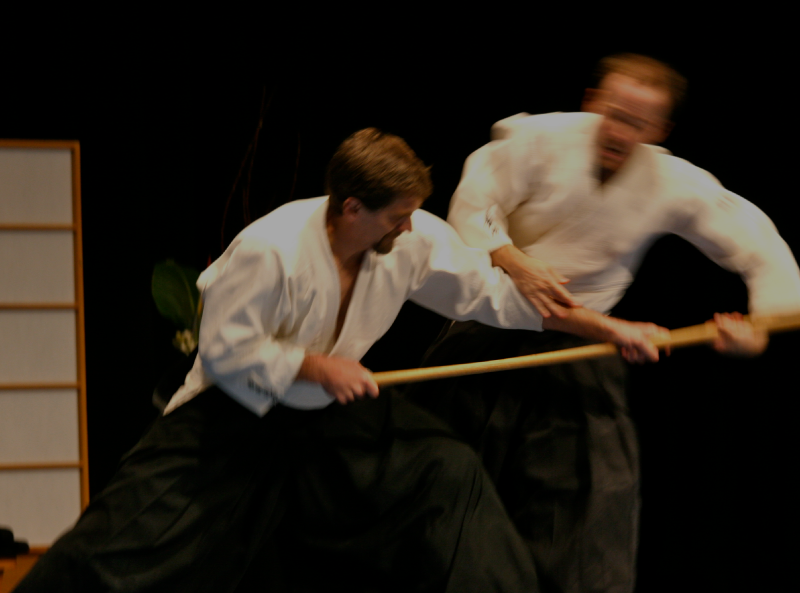 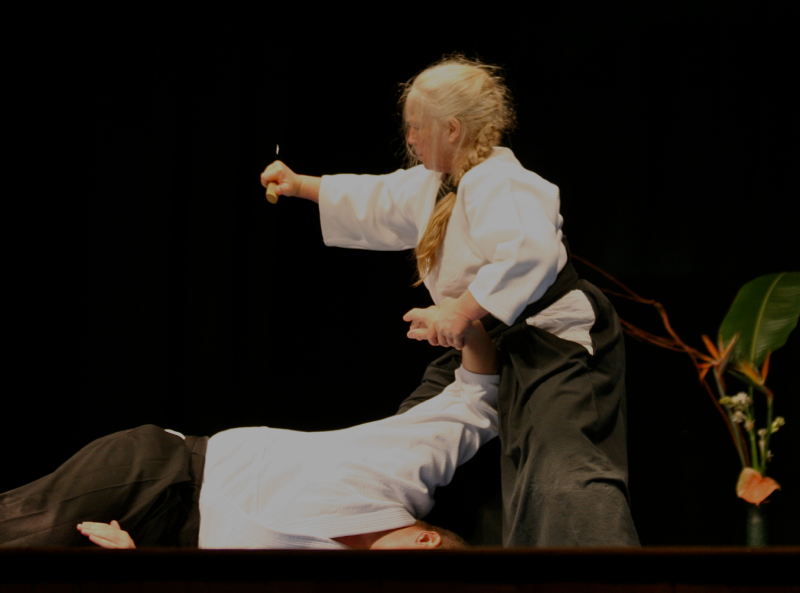 I have less anxiety and more self esteem. . . “I feel better about myself when I practice Aikido. I have less anxiety and more self-esteem. I started with Crane Sensei at age 11. I struggled in school and Aikido helped me accomplish my goals. I’ve graduated College and am continuing to develop myself. I find inner peace that helps me face day to day challenges. I enjoy being a good example to younger students.” “As an Elementary School Teacher, I see how kids learn while moving. My advice for a parent, would be to find a Martial Art like Traditional Aikido because it is concentrated and honest. The children are not in a showy or party environment and develop self-control. They learn from within and unlike Karate, advance without competition.

I have developed relaxation and awareness. . . “I enrolled in classes to complement my strength and fitness conditioning. I’ve discovered I can do more than I thought I could. I have developed relaxation and awareness which is invaluable as a real estate agent. Aikido is very healthy, challenging and rewarding. In Aikido you set goals and become proud of yourself.” “I live in South Jersey and work in Philadelphia. I started to practice Aikido with my daughter. I like the ideals of Aikido as an Art for the betterment of all, rather than only a martial application. I’ve continued training and become much more centered emotionally, mentally and spiritually. I’ve overcome some problems with balance and experience tremendous overall health benefits.”

It has helped me get better grades and focus more in school. “I want to continue doing Aikido because it has changed my life. It has helped me get better grades and focus more in school. The more I continue, the more self-control I learn and more prepared I become to succeed in life!”

Aikido helps you cool down and handle situations much better. 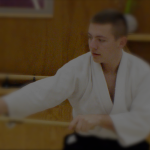 “I started Aikido as a Teen. I was just hanging out and hot headed. Aikido helps you cool down and handle situations much better. I believe that nothing of value comes easy. In High School, there are times when others try to intimidate you. Aikido helps you walk away from the situation and avoid conflict.”

There is an enormous benefit of focus and concentration. . . 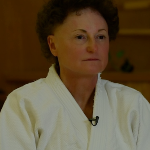 “My study began years ago. My husband and I were looking for something to do together that was good exercise and not a team activity. The benefits have expanded over the years. As a Physician, I am able to interact more calmly in stressful situations. Physically, as a woman, I have increased upper body strength and improved body awareness. Our children also began to train which gave us an overall family involvement in a positive atmosphere for personal growth. There is an enormous benefit of focus and concentration as we all learn to internalize the lessons of ‘Victory Over Self’.”

. . .you clear your mind and focus on your own personal development. 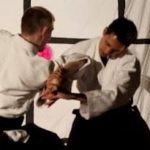 “I started in an Aikido Class at age 10. I watched a class and felt that I could learn without hurting someone or myself. Aikido redirects the force of the attacker and allows you to resolve the conflict without aggression. My Aikido has always been there for me. On the mat, you clear your mind and focus on your own personal development. You can excel at any age. You can win over yourself which is the meaning of ‘Agatsu’.”

Your Progress Is Our Priority!