Shoshin or “beginners mind” can be more literally translated as “first mind.” To begin to recognize the essential principles of training within Shoshin, we must consider carefully the meaning of “first mind.” When initially approaching a subject about which we know nothing, we are open to absorbing even the smallest detail. But once, and this is a big once, we begin to realize we have gleaned a smattering of understanding, we have a tendency to cross reference all subsequent knowledge to this perceived understanding, rather than allowing for a natural unhampered flow of learning. Playing one idea off another or even separating them entirely, unreasonably requires that we hold a concept to be undeniably and unyieldingly true. The saying, “When the fruit is growing it is alive, but once ripe it withers,” holds tremendous relevance to the subject of Shoshin. The stumbling blocks in applying Shoshin in daily training are many leveled, not the least of which is the same one we have faced in maintaining the open mindedness, desire, and natural ability to learn that we so effortlessly expressed as children. Shoshin is the mind of the learner not the mind of the knowing, for the knowing can never see with the wide¬ open eyes of the true beginner. It is intriguing to note that upon entering an Aikido Dojo (training hall), the new Deshi (student) is provided with the gift of the title Shoshinsha (a beginner, externally denoting a level below the actual grading system). The Shoshinsha then sets out in great earnest to shed the tag of beginner, while hopefully the Sempai (seniors) can be found working even more zealously to internally attain its quintessence. It has been said that near to his passing, O’Sensei was heard to have remarked “This old man is a beginner.” On the heels of this subtle yet ingeniously cunning declaration, it can only be hoped that each and every Aiki¬ Deshi endeavors to cultivate Shoshin and develop the spirit of a timeworn Shoshinsha. 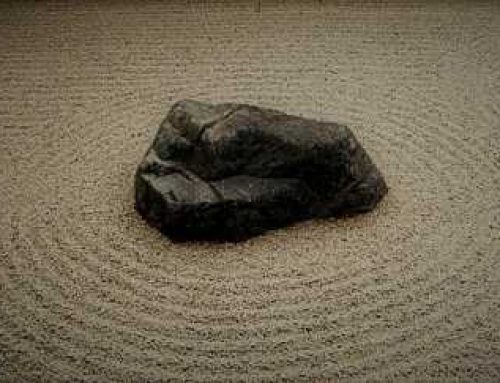 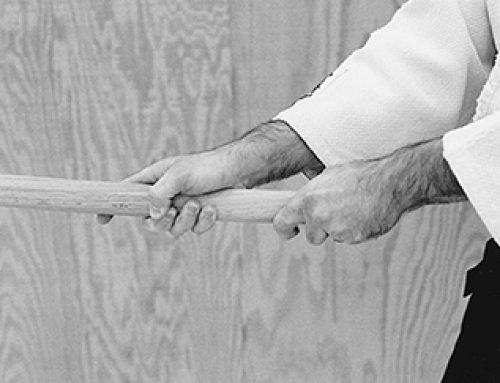 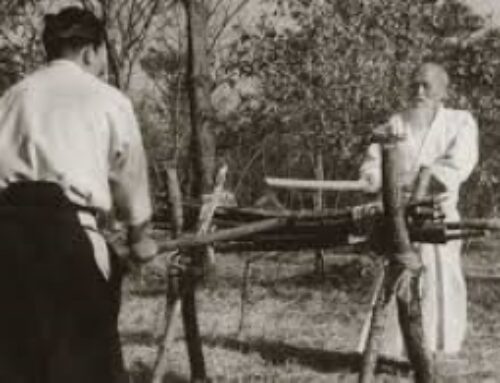 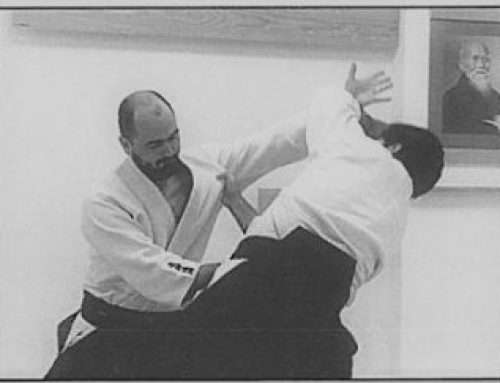 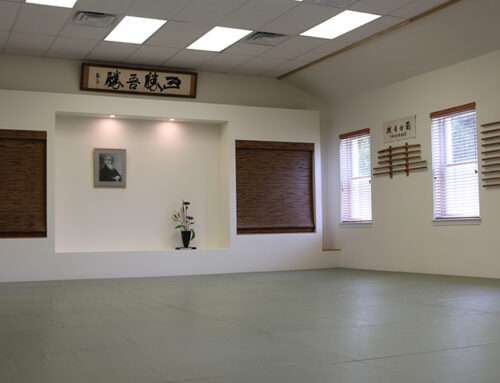